Europik Music and Woolwich Opera Works are excited to present the first in our collaborative Plumcroft Recital Series.

We have brought together soprano Tanya Hurst, cellist Timothée Botbol and pianist Chad Vindin. The three artists are highly acclaimed and experienced soloists.
The recital will feature music by Strauss, Brahms, Massenet & Schubert as well as a new piece for cello and voice entitled ‘Ich habe dich so lieb’ by Viale.
Join us in-person or enjoy the live online performance full of energy, spontaneity and excitement, taking place in a real concert environment coming directly to your home. The concert will be streamed live and available for 24 hours (until Sunday 12th 11pm, BST).
Book Tickets Now

for voice and cello

Winner of the Czech Song Prize at the Emmy Destinn Young Singer’s Award and Finalist for the Wagner Society of England’s Singing Competition, Australian Soprano Tanya Hurst is a graduate of the Royal Northern College of Music gaining a Master of Music with Distinction.

Early last year she continued performances with Oper Bonn in Pagliacci and was to be covering the title role for Welsh National Opera’s Jenůfa (postponed). Future engagements for 2021 include working with Scottish Opera (cover Alice Ford) and English National Opera (cover Gerhilde).

Tanya made her debut with English Touring Opera in 2019 sharing the role of Lady Macbeth for their Spring tour alongside the role of Lady-in Waiting. In the latter half of the year, Tanya headed to Europe for her German debut in Pagliacci as Nedda at Oper Bonn. 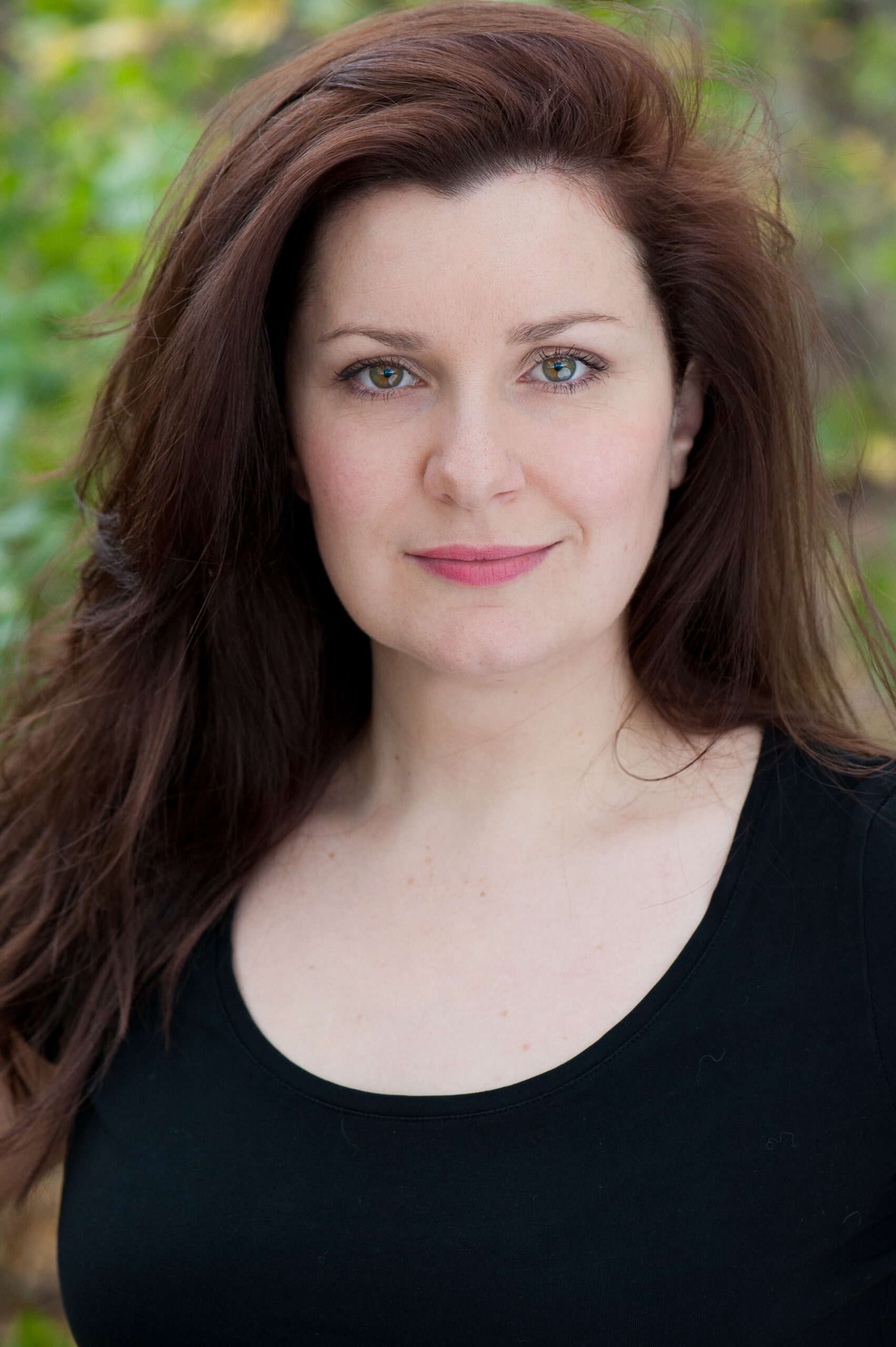 Swiss cellist Timothée Botbol has given solo performances in the UK, Switzerland, France, Germany and Italy, in venues including St John’s Smith Square, Royal Albert Hall, Purcell Room, St Magnus Festival, Kings Place and Kultur-Rockt Festival. He has appeared as guest principal cellist with the Welsh National Opera orchestra and principal cellist of ensemble Collegium, as well as chamber musician with artists such as Vilde Frang and Lawrence Power in venues such as the West Wycombe Chamber Music Festival, Møn Sommerkonzert in Denmark, Concerts in The West series, the Royal Overseas League and St Martin-in-the-Fields. In February 2017, he was awarded the Grand Prize Special from all categories at the II Augustin Aponte International Music Competition in Tenerife and is a Park Lane Group Young Artist.

Starting his early musical education in Geneva at the Jaques Dalcroze Institute, he later progressed to the Lausanne Haute École de Musique and the Royal College of Music on the Artist Diploma program, under tutorship of professors such as Patrick Demenga, Alexander Chaushian and Richard Lester where he was supported by a Musicians’ Company Lambert Studentship, the Concordia Foundation, the AF Marescotti – Ville de Carouge Award and the Fondation F & M-F Minkoff.

In addition to cello, Timothée has performed as a baritone soloist, singing at Geneva’s Victoria Hall accompanied by the Geneva Chamber Orchestra. 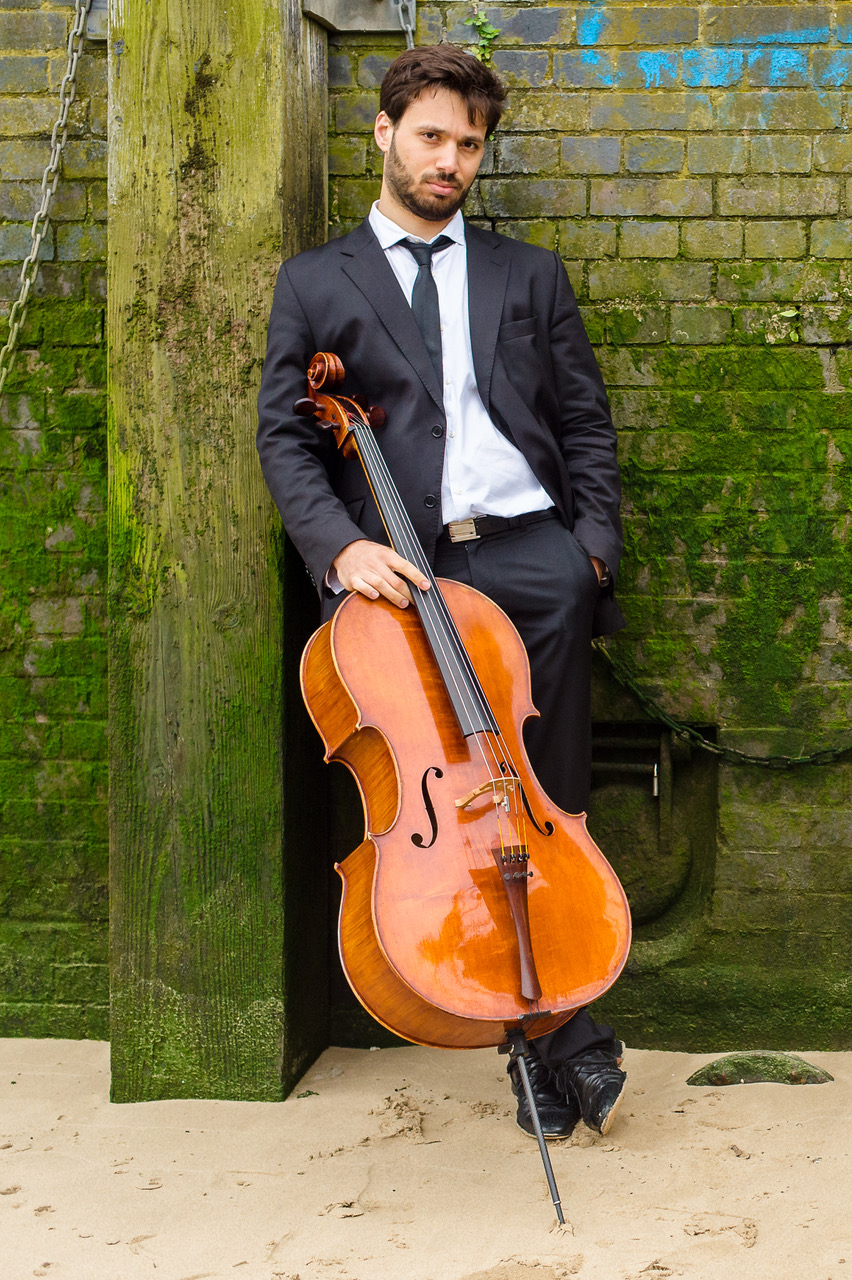 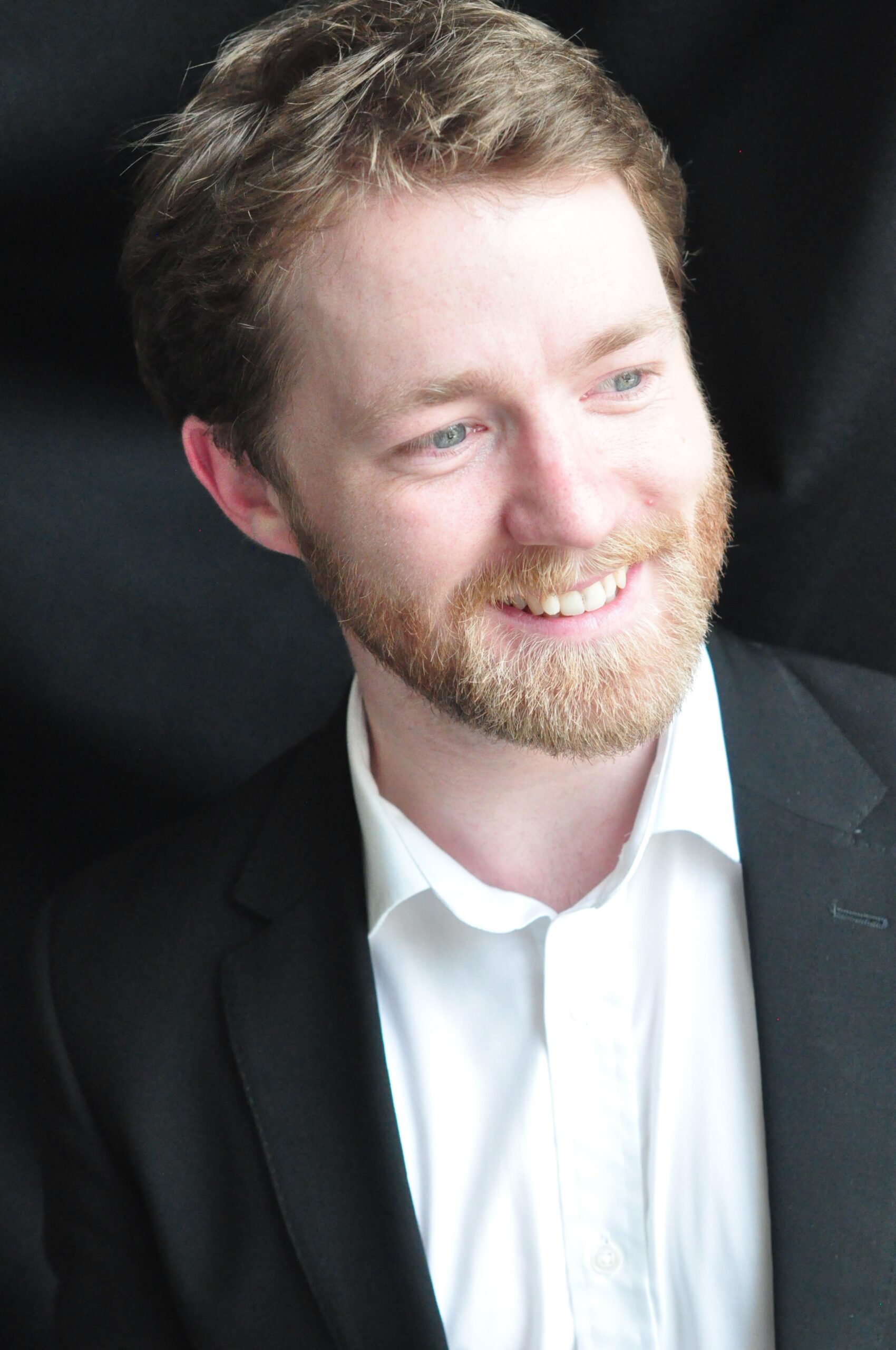 GET NOTIFIED about our next events or recording sessions.

We use cookies on our website to give you the most relevant experience by remembering your preferences and repeat visits. By clicking “Accept”, you consent to the use of ALL the cookies.
Cookie settingsACCEPT
Manage consent

This website uses cookies to improve your experience while you navigate through the website. Out of these, the cookies that are categorized as necessary are stored on your browser as they are essential for the working of basic functionalities of the website. We also use third-party cookies that help us analyze and understand how you use this website. These cookies will be stored in your browser only with your consent. You also have the option to opt-out of these cookies. But opting out of some of these cookies may affect your browsing experience.
Necessary Always Enabled

Any cookies that may not be particularly necessary for the website to function and is used specifically to collect user personal data via analytics, ads, other embedded contents are termed as non-necessary cookies. It is mandatory to procure user consent prior to running these cookies on your website.